Say I have a ?-network filter for which the inductor is on a separate board. For convenience, I use a 50 ohm coax (4" long, frequency is 13.56 MHz) to connect to the inductor, using the center conductor and the shield to connect to the leads on the inductor. What does this 50 ohm cable look like in this circuit? How will it impact the tuning of the filter?

Since the signals through the cable are neither differential, nor referenced to ground, I don't know how to model this connection done this way (I guess I don't fully understand how/when a 50 ohm cable "is" a 50 ohm cable -- Is using this coax in this way better, the same, or worse than using individual wires to connect to the inductor? 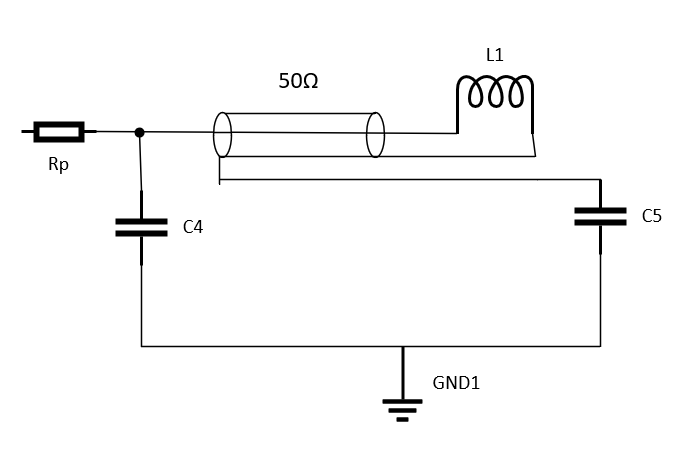 In another example (in an effort to better understand the meaning of cables with characteristic impedances), what does a 50 ohm cable look like in a circuit where the source and load impedances are not matched to 50 ohms (assume signal in center conductor, shield grounded). I assume I'd get reflections at both the source and the load ---or do I not care if the length of the cable is less than \$\frac{\lambda}{10}\$?

Audio amplifier : how to combine stereo output to mono input

What is scope of variables in Verilog modules?

If gate to source is breakdown of P-Channel MOSFET, Will gate to drain be also breakdown?